Can Fin Homes Trades Strong in Run-up to Results 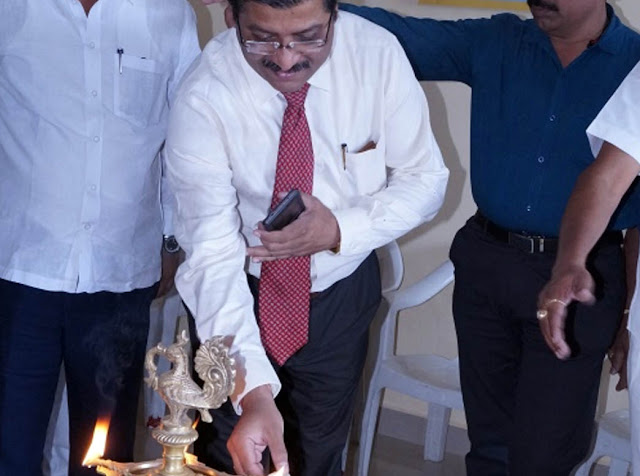 The stock which has been in a long-term uptrend is also well above its 150-day and 200-day moving averages.

The strong performance in the bourses is due to its imminent Q1 results that will be published next week on July 14th.

One unique strength of Can Fin Homes is that very few HFCs have mixed growth and asset quality to this extent.

Its NPAs are among the lowest in the home loan industry, with Gross NPAs at just 0.19%.

The Can Fin counter has also brushed aside concerns about a plan by its promoter, Canara Bank, to reduce its stake in the company by 13%, to around 30%, as well as a recent change in top leadership.

Q1 FY'17 will be the first quarter to be announced under the tenure of Can Fin's new MD & CEO, Sarada Kumar Hota, next week.

Focusing on the affordable home loan segment, Can Fin Homes has executed the home loan business effectively during the last 5 years, and is reaping its rich dividends now.

Can Fin Homes also fare high in core metrics like Respect for Equity, Revenue Growth, Growth in Margins, and Return on Assets.

The mid-cap home financier is also known in the market for its proactive stance towards customers and its rapid Turnaround Time (TAT) in home loans.

Noted entrepreneur NR Narayana Murthy, who co-founded Infosys, is a major investor in the company through his Catamaran Ventures.

Despite getting re-rated significantly in recent years, and despite its continuing growth potential, Can Fin Homes stock remains reasonably priced, at price-to-book of 3.7 times against some comparable peers who trade as high as 10.8 times P/BV.

The planned stake sale by promoter, Canara Bank, in the upcoming quarters will enable FIIs and DIIs to buy into the company.