Can Indian Bank Sustain the Turnaround? 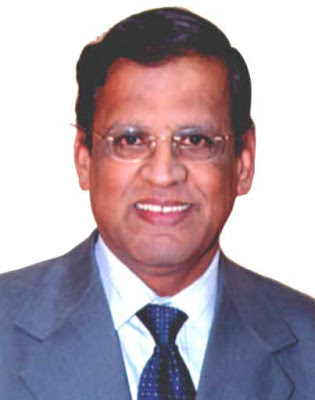 From neck-deep in trouble a few years back, there is no doubt Indian Bank has managed a turnaround under Chairman MS Sundara Rajan.

But Indian Bank is still a poor performer in the bourses, despite having attractive P/E and P/BV ratios. There are chances that this has got something to do with the massive trust erosion the bank started facing around a decade back.

While many of the country’s top performing banks in public and private sector drastically reduced their realty exposure growth in 2008-09, Indian Bank registered a substantial growth in realty exposure to the tune of 34%. The wisdom of this step is doubtful, taking into account the numerous reports appearing throughout 2008-09 about the impending realty slowdown. And this growth is also speculated to include not just fresh disbursals, but a significant loan restructuring component.

Most public sector banks (PSBs) have resorted to such restructuring, and this move might have temporarily removed some Non Performing Assets (NPAs) from Indian Bank’s balance sheets too for the time being.

Like some other PSBs, Indian Bank’s performance also might include benefits from agricultural loan waivers and large disbursements like the National Rural Employee Guarantee (NREG) scheme.