Man Utd vs Chelsea: What to Expect? 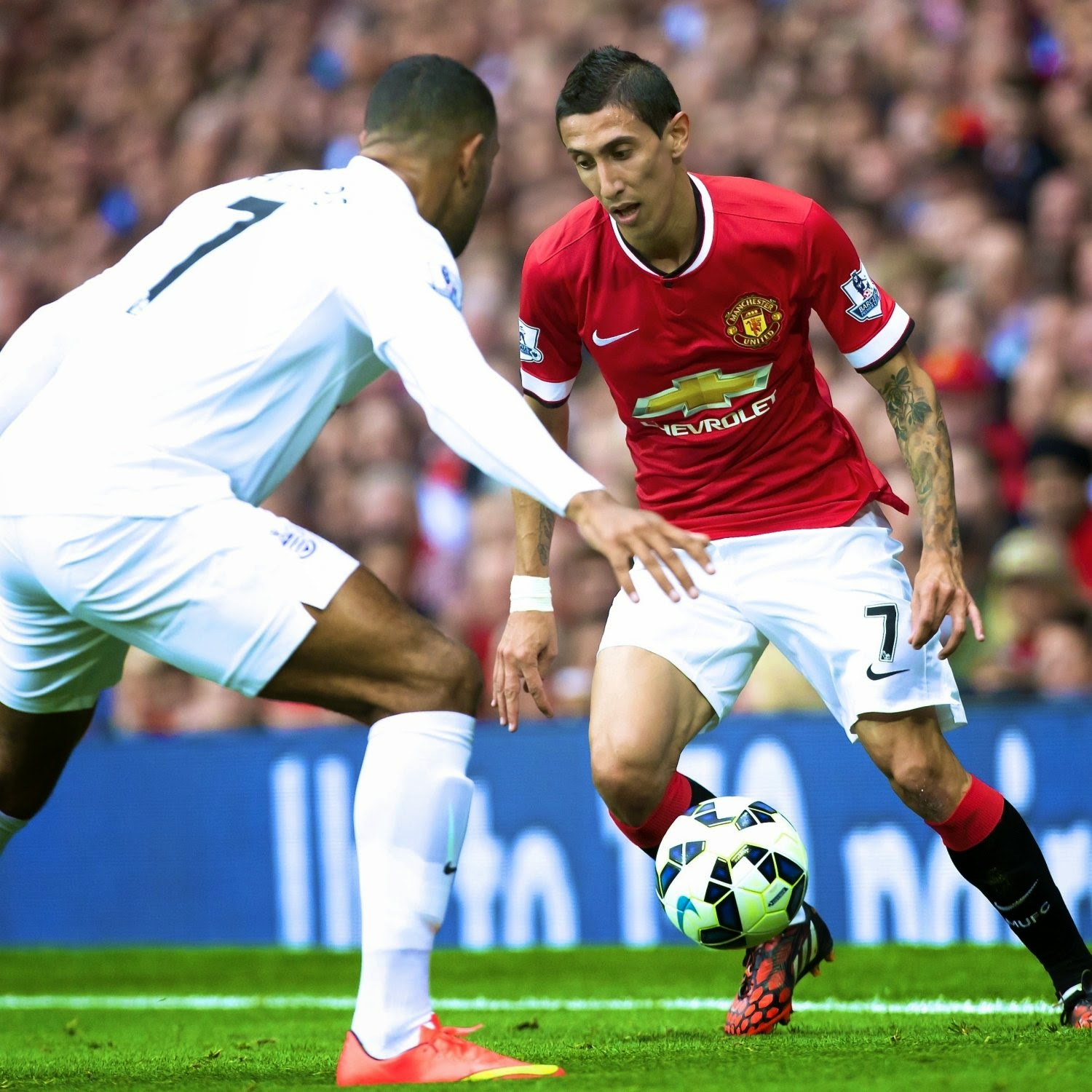 
When Chelsea travels to Old Trafford on Sunday, the Blues’ manager, Jose Mourinho is likely to be a lot more relaxed than most of his previous visits. The reasons are obvious - the marauding form of his club this season combined with the inconsistency and unpromising form of the Red Devils.

After the timidity of the David Moyes era, during which Sir Alex Ferguson's successor seemed to age in front of our eyes, United's supporters should embrace the boldness and confidence of the new man in charge. But whether Van Gaal is capable of assembling a team that can challenge Chelsea in the title race this season still remains unknown.

Still unbeaten and un-bruised after 8 matches in the Premier League and a couple of matches in the UEFA Champions League is no easy walk. Boasting of a squad rich in talent and desire, Chelsea is the main title contenders in England and in Europe and it really wouldn’t be much of a shocker if they steamroll United in Sunday's fixture.

With the form of his players and the fluidity in their game, anything else other than a convincing victory will be baffling for their followers. Mourinho, who was so desperately seeking a lethal striker and a deep midfielder last season, will be rubbing his hands in glee as the Spanish duo of Diego Costa and Cesc Fabregas who have joined Chelsea in the last transfer window has set the league blazing with their physic plays. An injury to Costa is the last thing he would have wanted with the much anticipated encounter just days ahead.

On the other hand, Manchester United has shown glimpses of form in the league but have crumbled due to pressure as they are still searching for a suitable combination to play under Van Gaal's philosophy. Currently hovering around the mid-table of the top half, United has a long way to go before they can be even considered as title challengers but with a history of remarkable comebacks in their books, writing off Man Utd wouldn’t be a wise decision.

The feisty encounter between the former champions of England is promised to be nothing short of a thriller, even if Chelsea remains the clear favorites to come on top. Although defeating them will require a miracle-like performance from the Devils, they possess enough firepower in their armoury to keep the Blues' defence on the constant vigil.

However , the main reason for alarm for Van Gaal and the fans remains the defence of United. Leaky and unimaginative defence has been a huge concern for United this season. A team stocked with high profile attacking players in Angel Di Maria, Radamel Falcao, Van Persie, and Captain Wayne Rooney, is however missing a true leader in their defence, and a hammering by the Blues will highlight Van Gaal's ignorance in not signing a world class defender in the concluded transfer window.

With captain Wayne Rooney suspended and out of Sunday's action, Gaal will be hoping that the stand-in captain, Robin Van Persie rediscovers his golden days and gets back to top form, as soon as possible.

Meanwhile, the main threat Chelsea will be dreading to face is the defence splitting runs and passes from winger Angel Di Maria. The former Real Madrid man has been in sublime form for the Devils this season and the performance of his team on Sunday will be solely resting on his shoulders. Blessed with pace and precision, Di Maria has been a superb buy for them this season and has justified his record price tag over and over again.

Also Juan Mata in the No. 10 position will be relishing an opportunity to have a go at his former club who snubbed him after  two consecutive Player of the Year awards at Chelsea, as he fell down the pecking order for Jose Mourinho. The absence of Wayne Rooney will mean that Mata will be playing in the No.10 position, which he excelled in his initial years at Stanford Bridge .
Posted by Seasonal Magazine at 5:40:00 PM