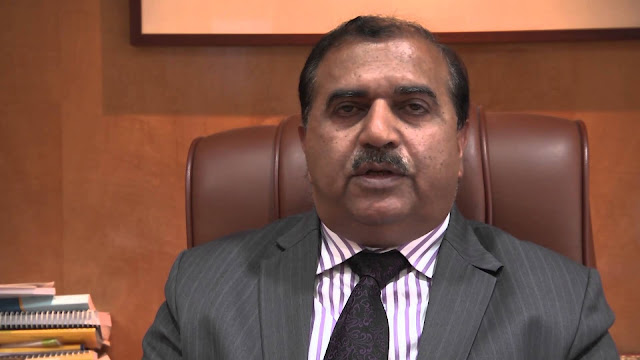 Andhra Bank is planning to raise capital through a Qualified Institutional Placement (QIP) or a Follow on Public Offer (FPO).

The shareholders of the bank has approved a proposal for QIP or FPO at its Annual General Meeting held recently.

More PSU banks had posted worrying results than encouraging numbers for Q4, which had also pulled down their annual performance for FY’15. No wonder then that many PSU bank stocks are hitting their 52-Week Lows in recent days, including heavyweights like Punjab National Bank and Bank of Baroda.

But the medium sized Andhra Bank has been a clear outperformer during this quarter, as well as for the full fiscal FY’15. The PSU lender has reported a whopping 110 percent growth in profit during the January-March quarter, driven by strong net interest income as well as other income.

The credit for the high performance goes to the leadership of its then Chairman & Managing Director CVR Rajendran, and its then Executive Directors SK Kalra and AK Rath. Since then, SK Kalra has been given the additional charges of MD & CEO. However, there is more to Andhra Bank than its excellent leadership.

Imagine a bank’s employees sitting in dharna at the offices of numerous loan defaulters. Andhra Bank calls it Gandhigiri. Whenever and wherever the employees became convinced that the defaulters were doing in wilfully, even when having funds to clear the debt, they resorted to this dharna style protests doing sit-ins with banners just like a political protest.

And the results speak for themselves. In this quarter alone, Andhra Bank’s NPA accounts have gone down from 3,54,000 to 2,44,000. That is why the future of Andhra Bank is in strong hands.

CVR Rajendran has retired as Chairman, a new Chairman is yet to come, but Andhra Bank is likely to perform fine as a team under its Managing Director SK Kalra and Executive Director AK Rath.

Andhra Bank's teamwork was also evident recently, when its branch at Chilakaluripet in Guntur district was gutted fully in a fire caused by short-circuit. Just a day after that massive fire reduced the Andhra Bank branch to ashes, bank personnel have begun operating that branch's activities from the Pandaripuram branch.

Despite the major fire, the entire data pertaining to customers' savings accounts, loans, and deposits have been swiftly retrieved, as the branch had been integrated with the main server. Fortunately, the bank safe lockers have been found unaffected.
Posted by Seasonal Magazine at 5:54:00 PM