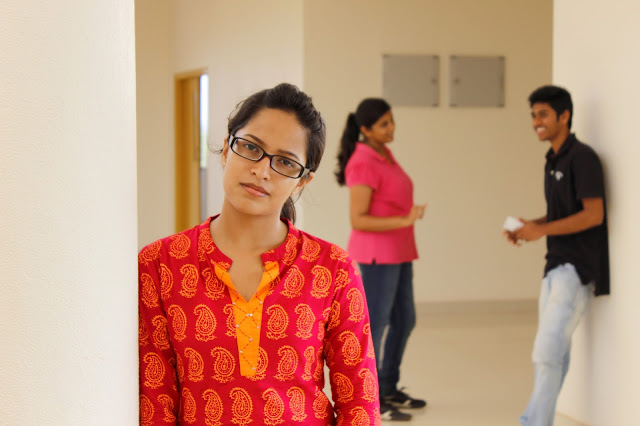 The ongoing admissions to undergraduate and postgraduate courses across India are witnessing  a marked shift this year, with many students starting to opt for private universities without even waiting for the admission outcomes from central and state universities.

To cite the most recent example, with more than 5 nearly equally qualified students vying for each seat in each college under Delhi University, and cut-offs running upward of 97% in most subjects, what can students who have scored fair marks between 60%-95% do, than opt for private colleges or private universities? Many of them didn’t even wait for DU outcomes, as it was pointless.

Similar is the case with other states, as well as with the country’s famed IITs and IIMs. India has a habit of obsessing over IITs and IIMs, but it may be gradually getting over. All the IITs and IIMs taken together admit less than 20,000 students in a year, whereas the number of students enrolled at the plus-two level is 2.5 crore, of which at least 50 to 60 lakh students try to join for an undergraduate degree course.

The private universities too are working hard to attract students away from self-financing colleges by offering differentiated courses incorporating features like triple mains, super-specializations, dual degrees, integrated programs, CBCS, and industry affiliated courses. It is tougher for self-financing colleges to rapidly implement such measures as they can move only at the speed of the affiliating state universities that often take ages to implement an innovation.

The best example is the Choice Based Credit System (CBCS), which the UGC has been coaxing all public universities to implement. Till now, there has been only very few takers for this global standard, whereas many leading private universities have already implemented it without any prompting, as a progressive measure.

Private Universities have also turned aggressive on the faculty hiring front, with the latest trend being such institutions hiring from the corporate sector. Many senior managers working in the corporate sector are now switching to teaching roles in these private universities, as they offer more flexible working hours and less of deadlines and targets.

The maximum switching has happened from the IT Sector, with professionals having necessary academic qualifications like MTech or PhD changing roles to become Assistant Professors or Professors at these universities. The offered pay is also competitive - between 80,000 to 1.5 lakh - even though it is still around 20% lower than in the corporate sector.

Though a late entrant, Maharashtra is also showing the way for other states, on how to go about in legislating these new private universities. They will have to offer 50% seats to reserved category students. These new private universities will also have to admit a minimum of 70% students from Maharashtra. They are not allowed to charge capitation fee, and admission must be based on merit and competitive exams, as far as professional courses are concerned. These are welcome moves that can be implemented by most states for improving the overall standard of higher education in private universities.

But even without such legislation there are some private universities in India that implement such merit-first policies.
Posted by Seasonal Magazine at 1:42:00 PM