How Wonderla Leads in Profitability in India's Entertainment Sector 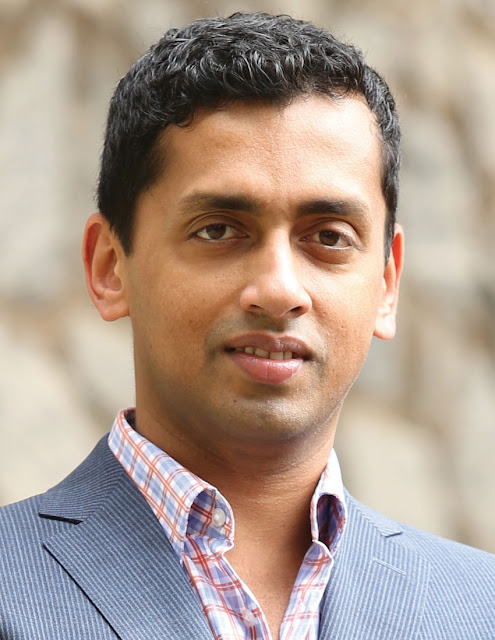 Wonderla Holidays is on course to start operating its Hyderabad facility by the begining of next fiscal. Wonderla is arguably the most profitable among India's listed entertainment companies, dominated by multiplexes and theme parks. The theme park operator from the V-Guard Group of Companies, has an EBIT margin of over 35% and a PAT margin of nearly 28%.

India doesn’t have too many leisure and entertainment stocks. Broadly such stocks fall into either of two categories - multiplexes or theme parks. While multiplexes are not famous for their profit margins, the listed theme park space has only a couple of quality players.

Wonderla Holidays, headquartered at Bangalore, and promoted by the promoting family behind such quality businesses like V-Guard Group of Industries, is a clear winner in this fragmented entertainment space.

In FY’15, Wonderla had an EBIT margin of over 35% and a Net Profit Margin or PAT Margin of nearly 28%. It has two fully working theme parks at Bangalore and Kochi, while it is working full swing on its third park at Hyderabad, set to be launched by the first quarter of FY'17.

Wonderla's superior profitability in comparison with other parks is driven by its efficient capital allocation as well as in-house capability to develop many rides, with only the most complex ones sourced from abroad.

While the Hyderabad park will add Rs. 60 crore to its topline on a full-year basis from FY'17, profit margins will be affected due to the higher costs. However, Wonderla has a clear strategy to offset this impact to a great degree, by bettering its non-ticket-to-ticket ratio of revenue, and by increasing its ticket charges annually by up to 12%.

Wonderla clearly has the necessary pull by way of steadily increasing footfalls to absorb such price hikes. It also introduces innovative water-based and dry rides to its existing parks on a regular basis, to increase the footfalls and to attract repeat customers.

Led by its Co-founder and noted entrepreneur Kochouseph Chittilappilly and managed by his elder son and co-founder Arun Chittilappilly, Wonderla Holidays is one of the better managed theme park chains in India, not only by the quality of its rides and offerings, but by its superior capital allocation strategies.

Unlike multiplexes that compete with theme parks, here there is no content-dependent traffic flow like hit movies or flop movies, thereby making well-managed parks like Wonderla a clear winner in profit generation.

From a balance sheet angle too, Wonderla comes off as a clear winner, with just the necessary debt after its successful IPO last year. The conventional approach in risk-taking is coupled with a high-growth appetite that will see new parks getting added to the Wonderla banner, thereby giving high scope for the stock which has attracted players like HDFC MF.

After the Hyderabad park, Wonderla has its eyes set on the Chennai market, in what is a clear focus on expanding primarily in the South Indian market where it has many weather-related advantages.
Posted by Seasonal Magazine at 7:05:00 PM