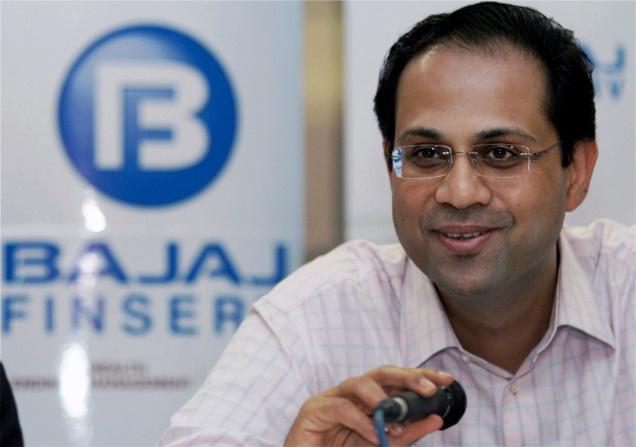 Bajaj Finance's Q1 numbers announced today has come in well above consensus estimates by analysts, and the company has also proposed a 5:1 stock-split and 1:1 bonus issue.

Growth has continued to be strong in its core consumer loans portfolio, registering a 47% YoY growth in AUM, and the NBFC has put up a reasonable performance in its SME book too which grew 20%.

But the biggest surprise has been in its commercial portfolio, which has grown 74% in this first quarter, already surpassing the entire FY'16 commercial AUM. It has also more than tripled its rural AUM.

Bajaj Finance's rural loan book grew even more strongly at 223% YoY, but it was on a small base.

What this reveals is that the company has been making rapid inroads into newer lending sectors, where a new opportunity has arisen due to the lethargy of conventional banks due to the NPA crisis.

From financing TVs to e-com purchases to now groceries, easy credit has been the driver at Bajaj Finance.

In a nation where credit card penetration has been low, Bajaj Finance has succeeded in offering a credit sans credit card model to the masses.

From a captive lender for Bajaj vehicles, this NBFC has transformed into one of the most strategically diversified players within a short span since 2009.

The share price speaks for itself during this period surging by 166 times, on profits that multiplied 15 times.

The NBFC’s success is largely based on its selection of two under-served markets – consumer durables finance and SME loans.

Success is also due to the impressive way in which it has grown these markets with customer-friendly policies like zero-interest loans in the appliances market, and rapid disbursal in the case of SMEs.

Recently, it has taken its pioneering zero-interest model to e-commerce market by tying up with market leader, Flipkart, and to household / grocery market through Future Group which runs Central Mall and Big Bazaar.

It is also continually expanding its product portfolio by including financing of lifestyle products, life care processes etc.

Post today's nearly 10% upmove, the stock is trading at a valuation of 7.25 times its book-value.