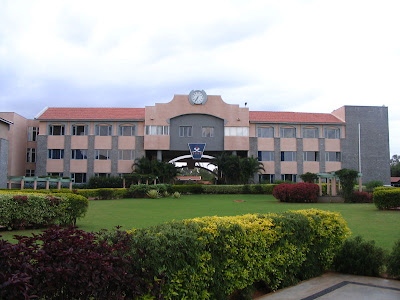 “We Live Up to Our Promise of Fine International Schooling”

Half a Century in Running Schools

The International School, Bangalore (TISB) now has a multinational cousin in Singapore, the 6-acre spanning National Public School (NPS). It is another feather in the cap for TISB and Dr. Gopalkrishna who has been running schools for the last 48 years!
Posted by Seasonal Magazine at 4:31:00 PM