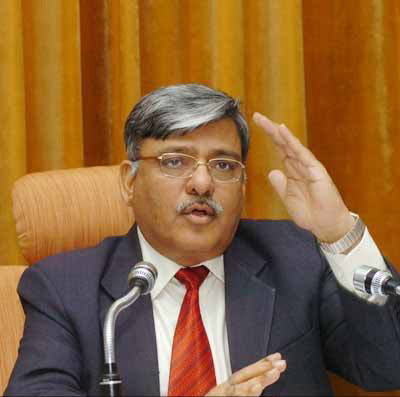 Though Canara Bank is trying to grow organically at 23% this year to reach a business-mix of Rs. 4,00,000 crore by opening 200 new branches as well as 10 overseas braches, Chairman & Managing Director AC Mahajan had recently opined that mergers and acquisitions are the only way to grow. This hints at the pressures the bank is facing in competing with players one rung above them like State Bank of India, Punjab National Bank, Bank of Baroda, Bank of India, and Union Bank of India.

Canara Bank is one of the four public sector banks (PSBs) that has a significant exposure to the troubled national carrier Air India. The airline has sought more time from Canara Bank to repay its existing loans.

A medium-sized public sector bank (PSB), Canara Bank has completed selecting 1800 new employees, which might add strain in a recessionary environment, especially since there is still no performance-based pay structure in place. Canara Bank needs to put such a structure in place as nearly 20% of its 45,000 workforce will retire within three years.

Canara Bank’s Net Interest Margin (NIM) is still below the comfortable 3%, unlike many of its peers. The bank faces an uphill task in improving NIM.

Canara Bank has recently put on hold a plan for selling its Non Performing Assets (NPAs) as there were no takers from the Asset Reconstruction Companies (ARCs). But it might cause Canara Bank some strain, with the worsening loan-to-value (LTV) ratios, especially in commercial properties.

Bombay Stock Exchange (BSE) has recently halted trading in derivatives of Canara Bank. The public sector bank apparently couldn’t meet the guidelines set forth by BSE. Canara Bank is the only bank to have this trading facility stopped.