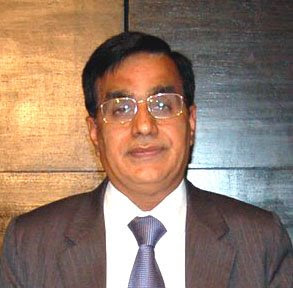 Dena Bank showed significant optimism when it recorded one of the largest percentage rises in advance taxes among banks this fiscal. However, there are several serious challenges before the bank.

Dena Bank is in need of recapitalization by Indian Government to shore up its Capital Adequacy Ratio (CAR). But World Bank, from where the Government hopes to get funds for recapitalizing public sector banks (PSBs) like Dena Bank, has put forth certain conditions that is difficult to meet. It is a sensitive issue for Dena Bank as its government ownership is among the lowest of all public sector banks at just 51.2%.

Dena Bank has now sought Rs. 900 crore as recapitalization support from the government over the next two years, out of which Rs. 500 crore is expected this fiscal and the remaining in 2010-11. It will boost Dena Bank’s CAR from the present 12.07%, and will extend the bank’s lending support.

Dena Bank Chairman DL Rawal’s previous stints were with Punjab National Bank (PNB) and Canara Bank. He is widely expected to have a definite mandate till October 31st 2011 for pursuing growth avenues. Chairman Rawal’s aim is 400 more branches and a business-mix of Rs. 1,26,000 crores.

The overall financial health of Dena Bank also needs to be significantly improved as the bank is challenged on both the Net Interest Margin (NIM) front (around 2.5%) and the Non Performing Assets (NPA) front (above 1%). Very few PSBs share this dual risk.

Like some other PSBs, Dena Bank too had recently restructured many loans – a move which is alleged to prevent some NPAs from appearing in the last balance sheets of these public sector banks.

Though headquartered at Mumbai, Dena Bank has a sharp focus on Gujarat, which can affect the prospects of the bank positively or negatively in tune with the prospects of Gujarat, its current administration, and the state’s relationship with the new government at the Centre.