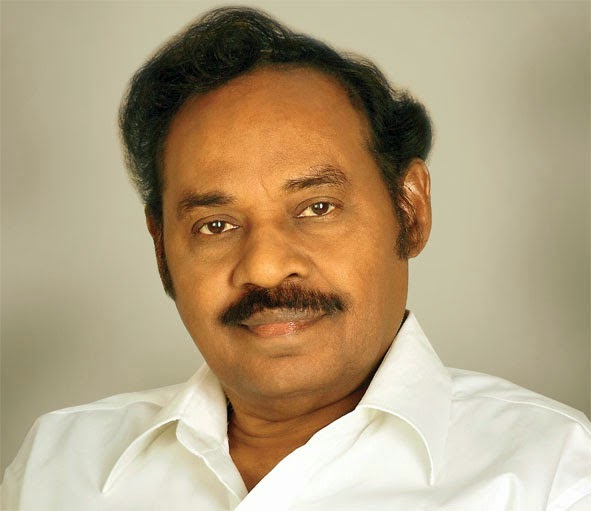 PG admissions in Science & Humanities are now open at SRM.

Enrolments for its flagship BTech program is getting finished at SRM University, after its record-setting SRMEE which saw 2.12 lakh students participating.

SRM Chancellor TR Pachamuthu came third in the Perambalur Lok Sabha constituency ahead of Congress, and Tamilnadu Makkal Congress candidates, but behind the winning AIADMK candidate and the runner-up DMK candidate.

But Pachamuthu has won in a way, as his alliance - the NDA - is ruling the country now.

SRM too had reasons to cheer as this year’s chief guest at their convocation - Narendra Modi - is now the Prime Minister of India.

Admissions that are now remaining open at SRM include PG courses in various science and humanities streams.

Self-financing universities like SRM are not likely to be the first choice of students, but if they are unable to get into any mainstream college or university that offers high-quality subsidized education, institutions like SRM comes into their focus, provided they can afford it.

Also, no one expects SRM, or any private university for that matter, to do anything beyond namesake charity. The only way out from this quality jinx is industry or philanthropy founded endowments, but that would again naturally flow towards the nation’s premier institutes due to their sole focus on merit, public nature, as well as higher transparency. No business house or donor wants to help a for-profit institute even if it is called a university.
Posted by Seasonal Magazine at 7:29:00 PM