10 Reasons Why Kerala Remains Hopeful about Itself and Its Leadership 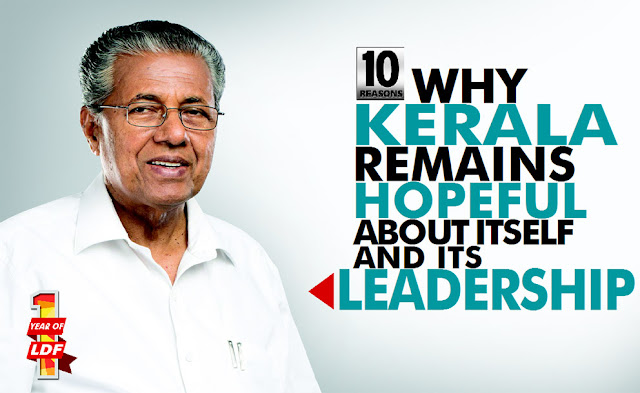 The credit for Kerala’s nation-leading Human Development Index is shared by the Left. While other states are vying to be Kerala in HDI, Kerala’s challenge is to balance optimum development with its deep socialist ethos. In other words, it’s just a redevelopment that Kerala seeks from the Pinarayi Vijayan Government when it enters the second year. Here are 10 reasons why Kerala remains hopeful about itself and its leadership. 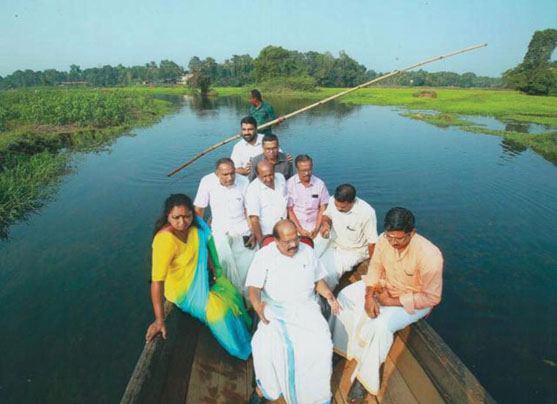 Ever heard a once 120-feet river degrade into a 20 feet sewage stream over the decades? Sure you have, because it happens across India due to the rapid urbanization of the last three decades. But ever heard about villagers resurrecting that river back into former glory? That’s rarer, and that’s what happened to the 12-km long Kuttemperoor river in Kerala’s Alappuzha district, when 700 villagers waded through a dead river, cleansed it off plastics, dredged it off debris and pollutants, and brought it back to life in 70 days! What is greater is that it was done by local residents cutting across political lines and by combining the best of Central Government’s NREGA scheme and support of State PWD Minister G Sudhakaran. 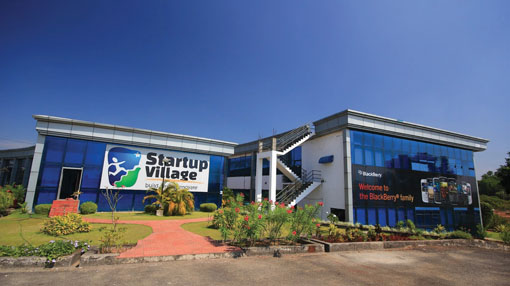 Kerala might have missed the IT bandwagon, but there is no doubt that Keralite software engineers and technopreneurs (including Infosys co-founders Kris Gopalakrishnan and SD Shibulal) are the best in breed, making their mark from Bengaluru to the real Silicon Valley. This has eventually resulted in a thriving startup ecosystem in the state led by the first public-private incubator in India, Startup Village (now Technology Innovation Zone under State Government’s Kerala Startup Mission), which is now getting competition from new incubators from national level industry bodies like NASSCOM (Startup Warehouse at Kakkanad) to state government infrastructure companies like KSIDC to even private promoters like Technolodge.

Even UN is Helping Kerala 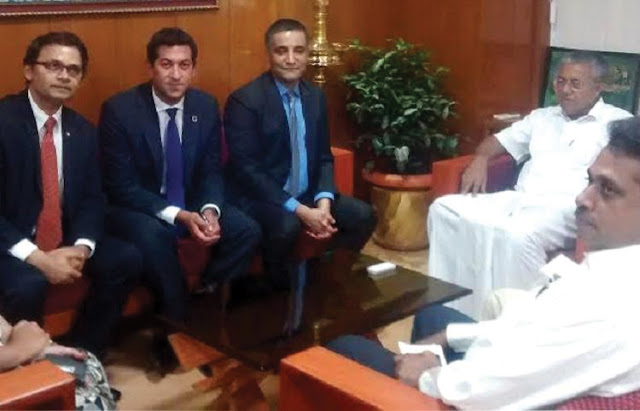 Guess who is going to help Kerala in meeting its Sustainable Development Goals? None other than United Nations that helps in formulating SDGs for each region. UN’s Office of Information & Communication Technology (ICT) has joined hands with Kerala Government to start its impressive facility of UN Technology Innovation Lab (UNTIL) in the state capital, Thiruvananthapuram. What is even more impressive is that UN Office for ICT has agreed to focus on three vital areas that Government has asked support for viz Water Resources, Sanitation, & Sustainable Agriculture, in addition to the futuristic concept of Electrical Mobility. Kerala Startup Mission will spearhead UNTIL in the state.

Kerala Tourism is Fighting Back 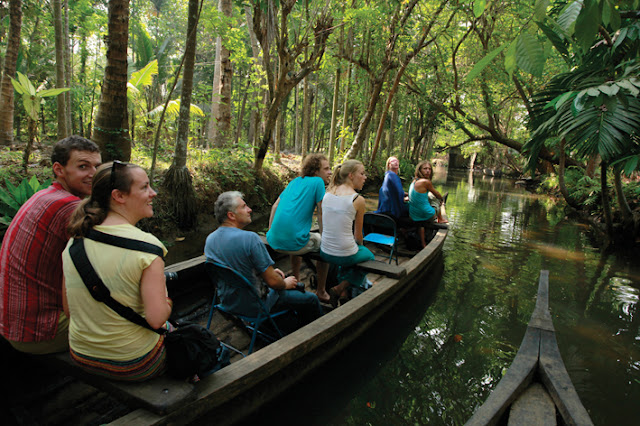 During the recently concluded tourism season in India, Kerala was hit by not double whammy but by multiple issues. The first strike on tourism was from the move to limit availability of liquor to just the finest hotels. Then came demonetisation which hit the state badly, and bad news about how Kerala’s tourist spots from Wayanad to Munnar and Kumarakom to Kovalam were suffering from acute cash crunch spread rapidly across the international tourism circuit. Next in line came a report that struck at the famed cleanliness of the state – 9 cities of Kerala dropped from under-50 ranks in cleanliness to near-250 ranks. Kerala Tourism is now fighting back with a massive initiative ‘Green Carpet’ while government’s ‘Haritha Keralam’ is aiding it. 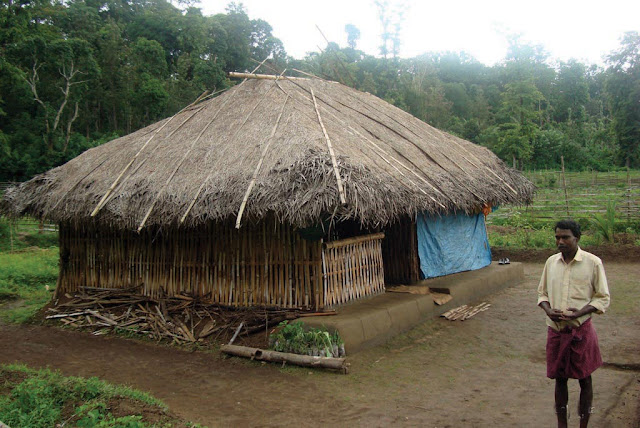 Out of India’s 29 states, Kerala is soon to become the third fully-electrified state, meaning that all homes in the state will have electrification. In fact, Kerala has already achieved this by March 31st, but has waited to steer clear of poll code violation. The last leg of this impressive drive spanned 2.5 lakh homes, many of them accessed by cabling 30 km deep into forest areas, for which the state has spent Rs.700 crore. For Kerala, this is a commendable achievement as it produces only 30% of its needed electricity, while 70% is procured from other Indian states at rates around Rs.10 per unit. Most of these producing states are yet to achieve full electrification! Until now, only Gujarat and Andhra Pradesh have achieved full electrification.

GST is Net Positive for Kerala 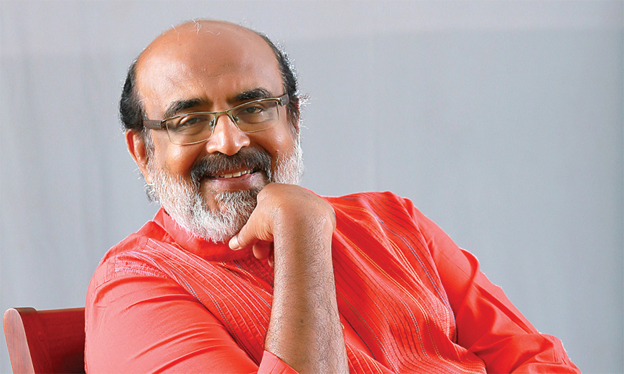 While some Indian states are still having reservations about revenue loss from the upcoming Goods & Services Tax (GST) implementation by the Central Government, Kerala’s economist Finance Minister has done his homework and is confident that the state would benefit by additional revenue of Rs.3000 crore when GST is fully implemented. However, Thomas Issac is still appealing the Central Government to not include petroleum products under GST, as the state collects Rs.14,000 crore as petroleum cess each year, which he hopes to utilize as a 15% fund source for the newly formed Kerala Infrastructure Investment Fund Board (KIIFB). In any case, Kerala is not waiting for the 1st year compensation from Centre and has formed a Plan B.

A Radical Approach for Environment 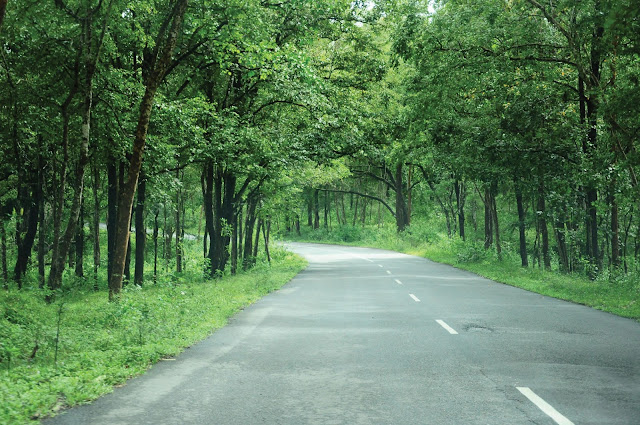 Come June 5, the World Environment Day, and guess how Kerala is going to celebrate it? Believe it or not, by felling lakhs of trees! To understand this, one should rewind to an afforestation program gone haywire. Over the past decades, Kerala Forest Department like of many other states planted lakhs of eucalyptus and acacia trees for rapid forestation, only to discover that these water gurglers brought down the state’s precarious water table still further. That’s why on June 5 a new felling program of these tress and replacement with planting of 1 crore fruit-bearing, medicinal, and traditional multipurpose trees are being organized. Forest department, agriculture department, & Kudumbasree are jointly spearheading it.

A Focus on Teachers 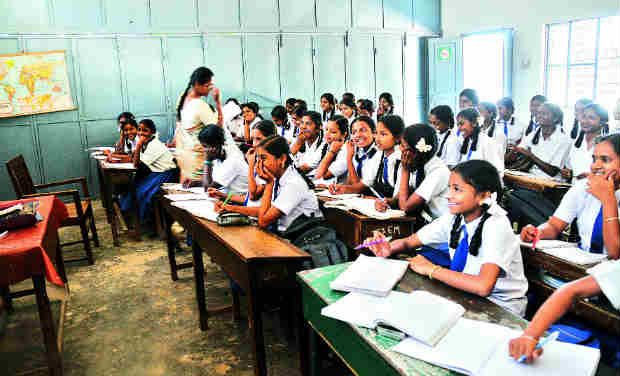 Kerala which made history by training a total of 38,000 upper primary teachers in specific ICT training is getting ready for the next round. A total of 56,000 high school teachers in Kerala will soon get specific training in Information Technology as part of the state government's general education rejuvenation mission'. The training is imparted under the IT@School, a government initiative to impart IT education in schools, from May 8 onwards. The IT@School has come up with the teachers' training project after the launch of the 'High Tech School' project, envisaged to digitise 45,000 classrooms in state-run schools. The highlight of the training would be the practical sessions on the use of ICT in classroom transactions. 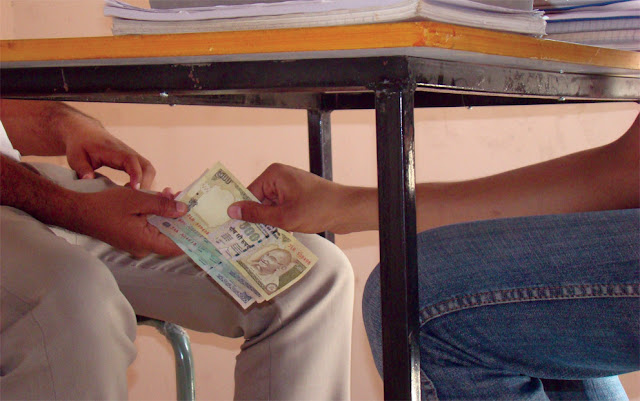 A recent survey has proved that Kerala is actually one of the least corrupt states in the country, second only to Himachal Pradesh. The survey was conducted by the Centre for Media Studies on the basis of people's experience in paying bribes for public services, and covered around 150 households from at least two districts each of 20 states, spread across urban and rural locations. While Karnataka tops the list with 77% of respondents saying that they had to pay bribes to public servants, only 4% among Malayalis said the same. The reasons for the low levels of corruption in Kerala could be many, ranging from an ever vigilant media to high literacy rates because of which the citizens are more aware of their rights. 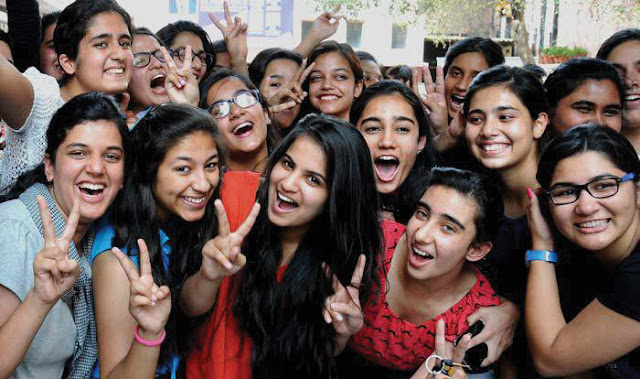 Bad study loans are a severe problem for banks in Kerala. Out of the Rs10,220 crore total educational loans in the state, Rs1,315 crore is NPA. Now, Kerala has launched a Rs. 900 crore loan repayment scheme to help students from families with annual income below Rs. 6 lakhs. The move comes at a time when students are suffering because of banks selling a large number of  “bad loans”, to loan sharks like ARCs. For loans below Rs4 lakh (NPA study loans), if the banks waive interest and penal interest, 60% will be paid by the government and the rest 40% by the borrower. For loans above Rs 4 lakh, if the loans have not turned NPA, state will pay upfront the first year up to 90% of the repayment, second year 75%, third year 50% and fourth year 25%.
Posted by Seasonal Magazine at 11:37:00 AM