Surgery, not Medicines, for IFCI 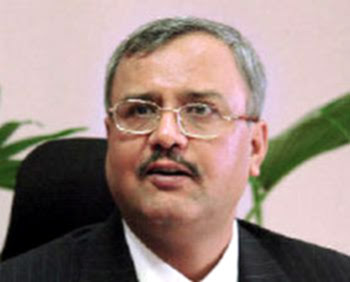 As a developmental financial institution, IFCI helped build some of India’s critical projects. But is today’s IFCI groping in darkness, unable to find a sustainable business model?

With Government calling for the induction of a strategic investor in IFCI urgently, the problems plaguing the developmental bank are once again in the spotlight.

It is not clear what prevented IFCI from following the route of ICICI and IDBI in converting themselves to private banks, which is in fact an international model, as developmental financial institutions became unviable.

Though IFCI’s profits have halved during the past year, its holdings in other companies should fetch it good returns in the long term. But there are no indications yet from IFCI on how to utilize these stakes.

Despite IFCI unable to replay a Rs. 1573 crore loan from Government at 0.1% interest rate, and despite it being converted to a grant, IFCI is still in doldrums, signaling a serious asset-liabilities mismatch. Restructuring has been in place since 2002, at the expense of further growth.

Some IFCI promoted subsidiaries have also run into problems, a recent example being their asset reconstruction company, Asset Care Enterprise, facing rejection from RBI about a nearly 50% divestment.

Questions to CEO Atul Kumar Rai’s office on these issues went unanswered at the time of publication.

IFCI also needs to develop a brand equity leveraging on its contributions to many of country’s critical projects.
Posted by Seasonal Magazine at 10:41:00 AM