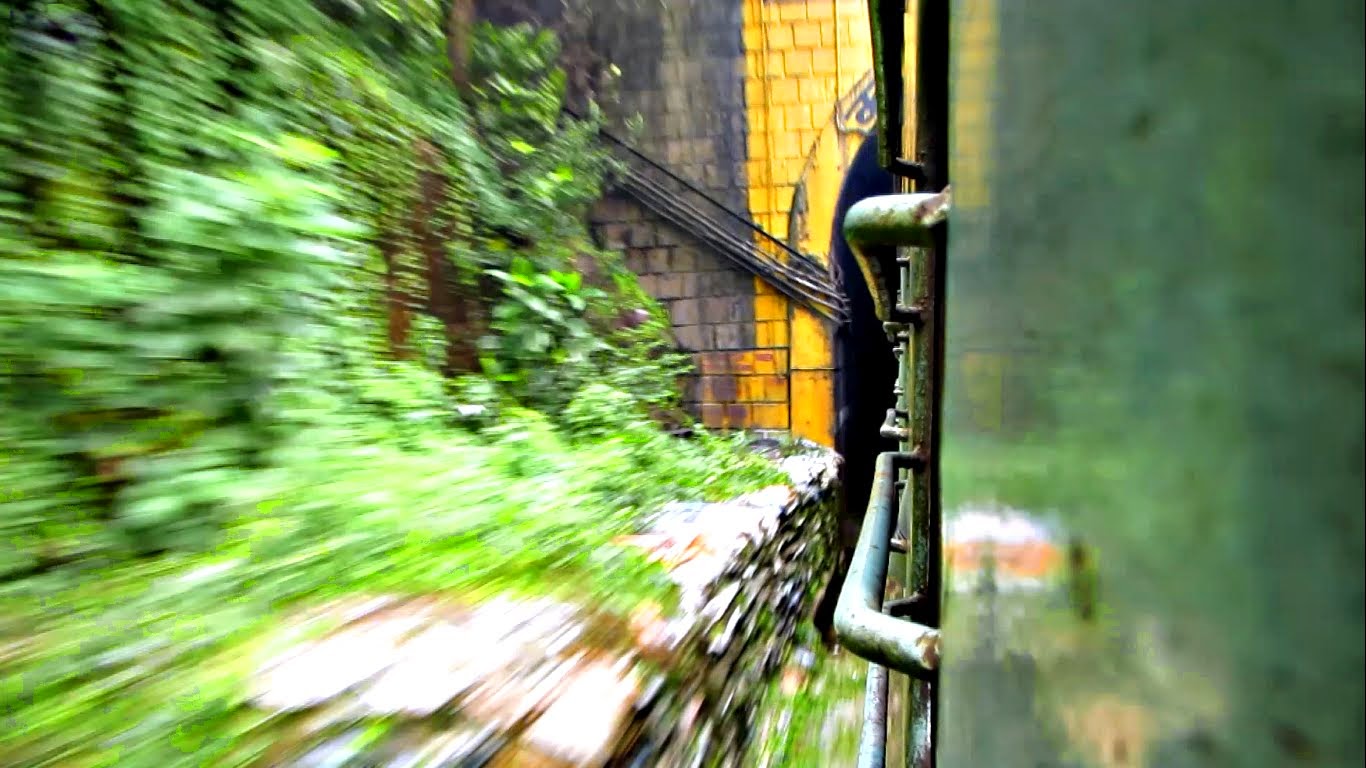 The train coming from Kurla and bound to Kochi derailed four kilometres after Madgaon.

The train's two coaches initially derailed, causing most of the other coaches except for the engine and a few initial coaches, to derail.

Initial reports from passengers say that nobody was killed in the accident which happened around 6:15 am today.

A major tragedy was averted as the accident happened inside the Sarfo tunnel.

Railway's immediate relief work seems to be about taking passengers to nearby Karwar using the coaches of the same train.

But confusion is reigning at the accident site, as passengers were asked to walk ahead with their luggage from the train, even while their coaches with some passengers were taken from the site, said Pete Jaison, a student at Mumbai's St. Xavier's College, who was travelling in this train's second-coach to his home at Kochi.

They were asked to de-board the train citing possibility for smoke. There are also reports that Railway's as well as local persons' support is not helpful.