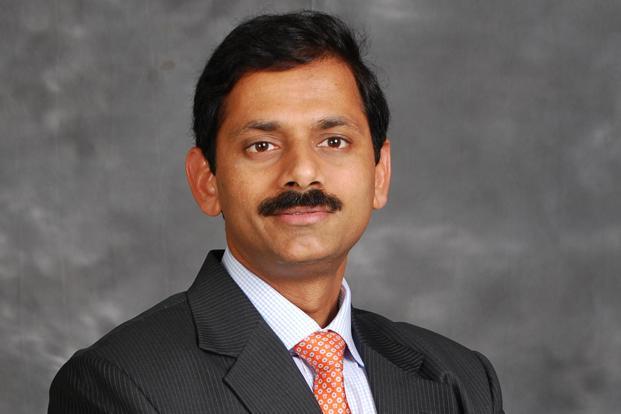 The market has been bullish on NBFC stocks like Capital First for a while now, as they stand to gain maximum from the void left by banks in extending credit.

Nowhere else is this most felt than in the SME sector, and that is why Capital First has been on a bull run, up by almost 6 times within the last 5 years.

The lender has recently completed two NCD issues for augmenting its funds, with the latter being of Rs. 55 crore, signalling improved traction in the lending business.

Formerly named Future Capital Holdings when it belonged to the Future Group stable, control was taken over by a team led by V Vaidyanathan who was a top performer in ICICI Bank.

Capital First is backed by Warburg Pincus, one of the world’s largest PE firms, which is also its largest shareholder.

Once a wholesale credit player, Capital First has effectively transformed to a retail player during this period, with major operations in SME financing, two-wheeler loans, and consumer durables financing.

The new generation NBFC is noted for its urban focus, as well as its tech-driven loan appraisals that have won recognition in the market.

It uses detailed algorithms to assess a loan applicant’s repayment capabilities and attitudes, when regular credit scores are not available, and is therefore enabled to deliver rapid Turnaround Times (TAT).

Called Algorithmic Lending, Capital First is one of the few companies experimenting with this faster mode of lending that takes into account many non-financial attributes of prospects to determine their credit-worthiness and safety profile.

FY’16 earnings were up by over 45%, and it also scores high in Asset Quality.

Its Return on Equity is lower than some of its high-flying peers, but it has been steadily improving its RoE, and is expected to improve it to attractive levels in the coming few years, thereby warranting a positive re-rating for the stock.