How Significant is IDBI Bank’s Legal Win in UK? 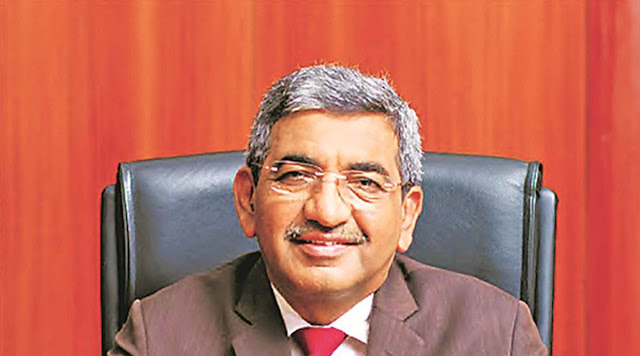 IDBI Bank has achieved something that many Indian banks should have done long back – go after the really big fish instead of breaking their head over the small borrowers. The state-run bank, taken over by LIC two years back in a timely rescue, won a $239 million or Rs. 1745 crore debt judgment from the High Court of London against India’s Essar Shipping Group.

The case goes back to 2013 when the bank gave $148 million to two Singapore registered Essar Group companies for building jack-up rigs, for which the group’s Cyprus based parent company IDH gave the corporate guarantee, with the jurisdiction being United Kingdom. But as early as July 2017, the scheduled repayments were defaulted, and the bank’s orders to repay were not heeded, with IDBI Bank moving UK courts in 2020.

A final effort to reach a one-time settlement was reached in February this year with two Essar group companies, but again not honored, which prompted IDBI Bank to press for speedy redressal which has now arrived from the UK court. This is one of the largest such debt judgments obtained by any Indian bank in the UK. While the judgment is appealable, and Essar is now considering whether to appeal it, there is no doubt that the order will force more state-owned banks in India to wake up from their slumber and take action against such big fish.

However, the irony is that such a smart state-owned bank is soon going to be privatized. In fact, IDBI Bank is all set to be the first among several state-run banks that are being selected to be privatized. The thinking behind such privatization is not to sell off the weaker banks in the government stable, but the better ones like IDBI Bank, Central Bank, Indian Overseas Bank and Bank of Maharashtra, so that they can get easy buyers offering good valuations.