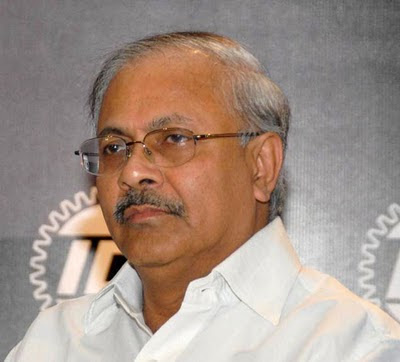 It seems the news of coal’s death was heavily exaggerated. Even while solar and wind power continue to make inroads, there is no doubt that massive and robust power generation systems are still coal powered.

In India too, the situation is no different, with its power sector – the second fastest growing in the world after China’s – guzzling up coal like never before. The country’s state owned virtual monopoly in the sector, Coal India Ltd, is also back to normal with all its subsidiaries back from red, and profit after tax rising by 300%. Enjoying the top-rated Navaratna status in India, this public sector unit is still the world’s largest coal producer.

On many such counts, the time seems ripe for Coal India to go for its IPO. The plan is to offer just 10% of the company to public, but which - due to the high valuation the company enjoys - will result in it being India’s largest IPO till date, ahead of companies like Reliance Industries, ONGC, TCS, DLF, and Reliance Power.

On the downside, India has lately developed two problems with coal, one being the quality of coal produced, and secondly the logistics involved in meeting the heavy demand.

To overcome the first obstacle, the Indian Government has created a new Coal Policy that puts pressure on Coal India to unfailingly source better quality coal, even if it is by taking stakes in international mines. The first such partnerships are getting readied by Coal India by planning stakes in Peabody and Rio Tinto.

On the logistics front, the company is waging a long-drawn battle with state-owned Indian Railways for better rake allocation. Another of Coal India’s risks is that it is employee heavy. Coal India is the country’s largest employer, being home to 4 lakh employees. But the company is steadily working to rationalize this huge number, and the 10% stake sale through IPO will include 1% to this employee base, which is expected to create windfall profits for them if everything goes as expected, and act as a voluntary retirement benefit.

Current Chairman Partha S Bhattacharyya has been a Coal India veteran, and has been noted for a few turnarounds in some of Coal India’s subsidiaries.
Posted by Seasonal Magazine at 3:44:00 PM