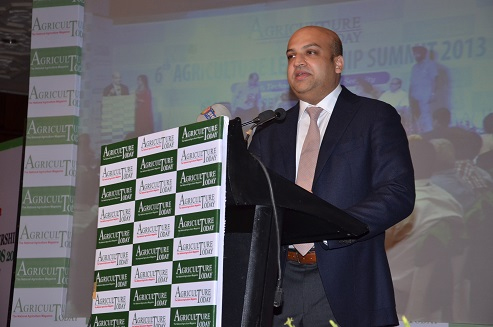 After moving up by over 50% during the past 5 months, the stock paused in today's trade, closing flat in NSE, in anticipation of results tomorrow.

Since monsoon 2016 has been up to the strong expectations, the fortunes of PI Industries are looking up, like most agrochemical industries.

But Q1 having its end in June, is having the benefit of only one rainy month for companies like PI.

The strong performance of PI, despite this, is because it is a rare agri play with insurance against bad monsoon.

The uniqueness of PI Industries is that it can grow reasonably even on bad monsoons due to its Contract Research and Custom Synthesis services for global chemical majors.

That is how despite two bad monsoons, PI Industries has grown its profit by 3 times within the last 4 years.

The stock is up by nearly 10 times within the same period.

While monsoon doing better than expected will be a boost, it also has a healthy overseas order-book in CRM to fall back upon.

The ongoing Q2 will be one of the best quarters for PI as it has two monsoon months including the sowing month of July.
Posted by Seasonal Magazine at 5:23:00 PM