Does Yashwant Sinha Hold Solutions for the Economy? 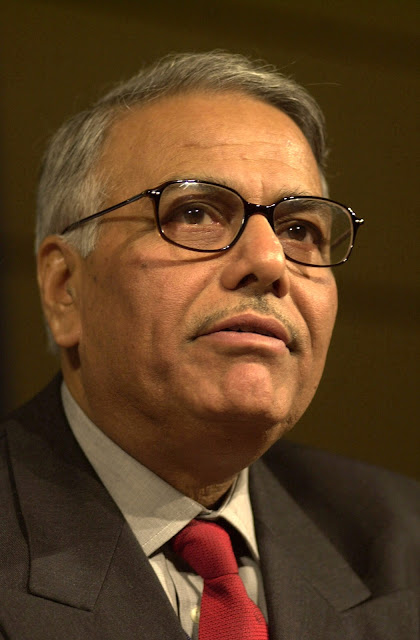 The former finance minister has already given one solution - that the government should go, for the economy to bounce back. Yashwant Sinha has recently scaled up his attack, likening the current FM P Chidambaram to an “incompetent doctor“. If anybody from BJP or NDA or other opposition parties had said it, it would have been thought of as a stock view from the opposition. But coming from Sinha, observers would be more alert, especially if he has some real solutions for the current state of the economy. The one solution that he has already advocated for the falling rupee - which is to let it fall to wherever it goes - so as to save forex reserves, has already turned controversial, if not for anything else, for the sharp price hikes it would cause in fuels that are largely imported. Still, it shouldn’t be forgotten that Yashwant Sinha was the FM when India went through one of its severest economic crises. Sinha and his government had lost their jobs for tackling that crisis in a controversial way, but the nation had survived.
He is perhaps one of the best examples of what an ex-IAS officer can achieve in mainstream politics. Not apolitical activism like what Arvind Kejriwal or Kiran Bedi pursued for long, but just plain old mainstream politics.

When he resigned after a 24 year long IAS career, as Joint Secretary in Ministry of Surface Transport, he was quick to join the highly idealistic socialist outfit, Janata Party. Later, when Janata Dal was formed, he would be a part of the new party, being close to Chandra Shekhar.

During Shekhar’s brief reign as PM, Sinha would get the crucial role of Finance Minister. Though it lasted for just over six months, Sinha had to tackle what was India’s worst financial crisis.

With India’s foreign exchange reserves at just $1.2 billion in January 1991 and depleted to half by June, barely enough to last for roughly 3 weeks of essential imports, India was only weeks way from defaulting on its external balance of payment obligations.

The government’s immediate response was to secure an emergency loan of $2.2 billion from the International Monetary Fund by pledging 67 tons of India's gold reserves as collateral. The Reserve Bank of India had to airlift 47 tons of gold to the Bank of England and 20 tons of gold to the Union Bank of Switzerland to raise $600 million.

Though national sentiments were outraged and there was public outcry when it was learned that the government had pledged the country's entire gold reserves against the loan, it was a masterly move that saved the country from a disastrous default. However, the unconventional move caused the Chandra Shekhar government to collapse a few months after having authorized the airlift.

By 1996, when it became clear that Janata Dal was finished and that the new alternative to Congress was the BJP, Sinha joined the extreme right-wing party, thereby calling to ridicule his long-held socialist and secular history. But the move was that of a pragmatist and not an opportunist.

And for the nation, as well as for himself, it proved quite productive. He was appointed Finance Minister by Prime Minister AB Vajpayee in 1998, and as Minister for External Affairs in 2002. While being FM, Sinha was widely credited for pushing through several major reform measures that put the Indian economy on a firm growth trajectory.

Among them are lowering of real interest rates, introducing tax deduction for mortgage interest, freeing up the telecommunications sector, helping fund the National Highways Authority, and deregulating the petroleum industry.

However, he was also heavily criticised for going back on several of NDA's economic policy initiatives, for which he lost the job to Jaswant Singh in 2002.

Will he make an eventual comeback in 2014? Always a moderate, Yashwant Sinha doesn’t originally belong to the Narendra Modi camp of BJP. But if needed, he can again take a pragmatic step. And there is that rare chance that if allies and supporting parties don’t allow Modi to be PM, Yashwant Sinha can even end up as a consensus PM.
Posted by Seasonal Magazine at 6:03:00 PM
Labels: Economy